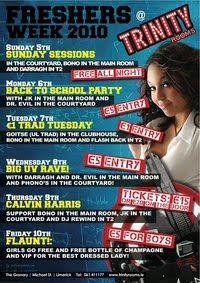 I recently went to see Calvin Harris perform a DJ set in Trinity rooms in Limerick city.I found out about this event from posters posted all over campus for freshers week and also posted all over Facebook ( http://www.facebook.com/trinityrooms?v=wall) the minute I saw this I knew I had to get a ticket and only €15 to see number one selling artist preform live! in front of you. And as this only happened in my first few weeks of collage I hadn't seen much concerts or performances in Limerick so this was a great opportunity to enjoy what Limerick city has to offer. Also another great resource which gave me information on all theses events was (http://entertainment.ie/event/Clubbing/Trinity-Rooms/Calvin-Harris-Dj-Set/2561883.htm)


Before I bought this ticket there was allot of stories going around that it wasn't actually Calvin Harris but when I went into the city to buy the tickets in trinity rooms I was assured it was him. I went in to the city within the first few days of finding out about this as I was afraid of this selling out as he is top class performer and DJ.

Me and a group of Friends arrived at trinity rooms at around half 10 but it was empty and I started to think how this night could turn out to be a really bad night but we just enjoyed or self's. As we waited in anticipation for Calvin Harris. Although Calvin Harris was suppose to be there at 11 he didn't show up till 12 even thought he wasn't there Trinity rooms usually DJ was playing and he created such an atmosphere it was electric. And I was happy listening to him DJ as he was unbelievable and I felt it couldn't get much better. But I couldn't have been more wrong, the second Calvin Harris came on it was as though the whole crowd could have blown the roof off. We couldn't move but as we were there early we were up as close as we could be I couldn't believe it Calvin Harris was less than two meters away from me. The atmosphere was indescribable as you can see from this video which I found on YouTube it was thrilling.

I enjoyed the fact that he wasn't just playing his own songs, he was mixing his song with others as you see in the video above and as you can see the whole crowd were going wild when he turned on his own song "You Used to Hold me"
All and all I felt that this was one of the best events I have ever gone too. there are no words to describe the feeling and atmosphere. I recommend that if you ever get the chance to see Calvin Harris take it because it is indescribably.Here are some picture I have taken myself these will give you a glimps of how amazing this was. 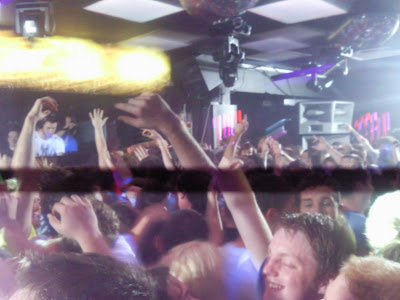 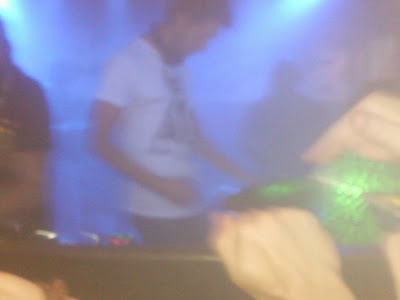 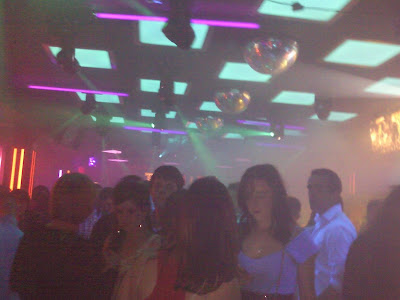 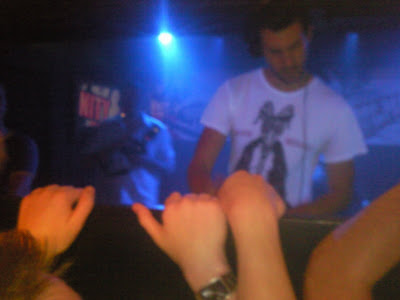 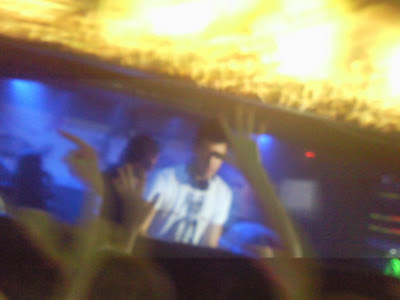 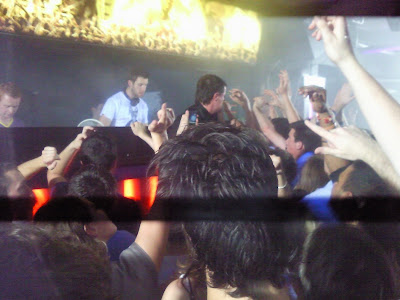