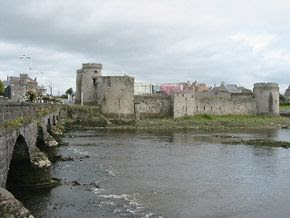 Looking through the various Internet sites on Limerick City I found a place I hadn't been to previously and this assignment gave me the opportunity to visit. Located in the Medieval Quarter of the city in Castle Lane, Nicholas Street, beside King John's Castle, The Jim Kemmy Municipal Museum is approximately 15 minutes walk from the city centre.

This museum provides an insight into the history of Limerick, both past and present and contains displays on Limerick's archaeology, civic treasures, and traditional crafts of lace, silver, furniture and printing. Also on view are historical paintings, maps, prints, and photographs. The city's original charters from King Charles II and Oliver Cromwell are also contained in the museum and the civic sword presented by Queen Elizabeth I.

The museum was founded in 1906 and was opened to the public in 1916 at its original location in the Carnegie Building in Pery Square. It moved to a new premises in St.John's Square in 1979 after being closed for a 5 year period and remained there for 20 years before its present rehousing.
It was renamed The Jim Kemmy Municipal Museum in 2000 in honour of the local politician. 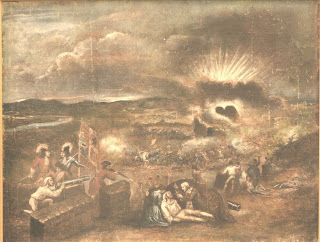 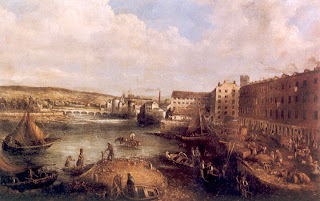 All in all the museum is an interesting and worthwhile outing with something for everyone.

Some other useful related links are,