The Georgian House & Garden is one of the few remaining restored Georgian houses in the city of Limerick. This house was built along with five others by the Pery Square Tontine Company around the year 1830. It is situated just across from The People's Park at No. 2 Perry Square. The restoration of this house was carried out by the Limerick Civic Trust which is a self funding conservation society that has conserved many of Limericks historical sites over the years since its foundation in 1983. 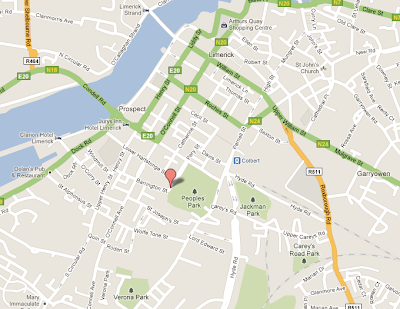 I first visited this house in my 4th year in secondary school and since then I would advise any visitor to Limerick to go and spend an hour or two in this georgian house. If you have an interest in the Georgian era this house will be of much interest to you as its restoration was aimed to be as accurate as possible and all of its furnishings and wall decorations are inspired by the era.

"This terrace is widely regarded as being the best example of late Georgian Architecture in Limerick and probably in Ireland."

On arrival to The Georgian House a tour guide will bring you around the house showing you many of the common Georgian features such as the high skirting boards, high ceilings, georgian poster beds that people slept practically sitting up in. Outfits worn in Georgian times are also on display here. 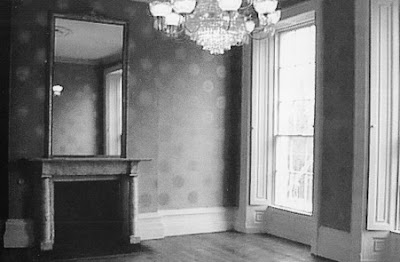 This house is open to a number of functions other than visiting it to experience its historical features. It also hosts art exhibitions, music and many other functions that can be seen on The Georgian House & Garden's website. The house is open weekdays between 10am and 4pm and on weekends by appointment only. If you are new to Limerick or have been living here all your life and never knew about the place. Go and visit it now! Its only a 5 minute walk from the city center. 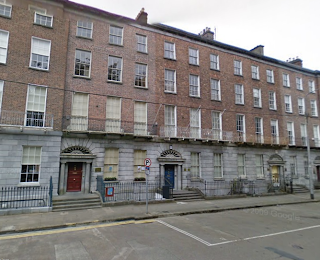