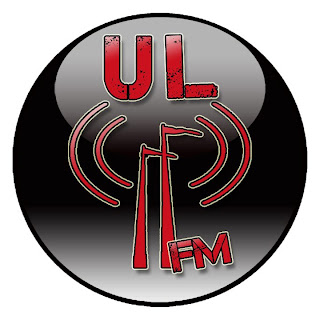 ULFM has been set up by Kelly O’ Brien,The communications officer of UL.The radio room is located upstairs in the Student Union on campus.The current broadcasting hours are from Monday to Thursday from 11 a.m. to 11 p.m. with ''auto DJ''  running outside these times.
I have always had a keen interest in radio and the media and I was eagerly anticipating the opening of UL’s frist and only radio station. I first heard about the stations opening in mid-August of 2011.When I heard that ULFM were looking for presenters for the station I was very excited and e-mailed Kelly as soon as I could, explaining my interest in radio and benefits that I could bring to the station .
A few weeks past and I got no reply. I thought there was no chance of getting a slot to present a show on the station as I heard the slots for the shows where filled. Although I was disappointed I was still excited about the stations opening,so my friends and I went to Ul's AGM which were giving out tickets to ULFM's official launch party. After the AGM I talked to Kelly about my email,which she said she received and replied to,and that I was accepted to present a show and I was to present the first ever official live broadcast of ULFM on the 21st of September 2011. As slightly confused that I was that I never read the e-mail I was very happy to have my very own show on ULFM.I am currently on air from 6 - 8 p.m. every Wednesday.The show's name is The Tommy and Dave Show. 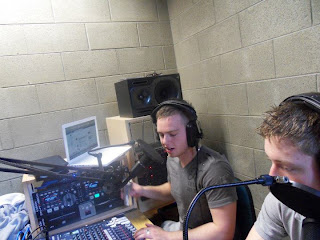 ULFM has gone in the right direction from the start and will only grow in popularity and success in the near future with variety in presenters,music,styles,and competitions with prizes for all types of people and much more. I am very happy to be part of ULFM as it is a radio station for the students, by the students.
Aswell as a brand new radio station broadcasting there is top class equipment in the studio,along with professional soundproofing.All of this equipment has been fitted by Colm Fitzgearld who has made the studio very professional.
Some of the equipment in the ULFM studio 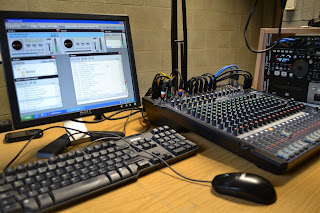 To sum up,ULFM is one of the latest and greatest assets to UL's campus that has even more to offer to future students and current students in the college. It will and is currently entertaining audiences,as well as making the presenters more experienced if they endeavor
into radio in their future lives.
Thomas Carton (11135735)
Posted by Digital Media Design @ UL at 10:10 AM