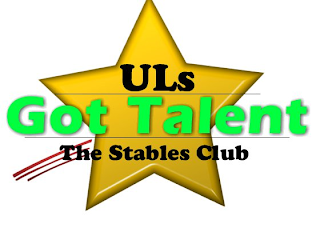 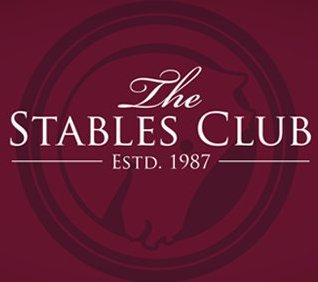 The Stables Club is the focal point of campus social life at the University of Limerick, providing great service and an atmosphere that lets students to relax in comfort. The Stables also offers great entertainment almost every night of the week, including Karaoke, music gigs, fancy dress parties and much more throughout the year.I found out about ‘ULs Got Talent’ on Facebook on The Stables Facebook page, along with the other 2,918 Facebook users that liked there page.

The show was on 19th of October in the Stables Club at University of Limerick from 9.30p.m. When I arrived with some of my housemates there was already a good crowd around, waiting for the talent to begin. Admission for the night was free, as well as a free ticket to The Lodge Night Club for afterwards, with a small charge of 50cent for a voting card.

12 acts performed, mostly music acts, a short intro video of the act was shown on the screens before their performance. Pamela Angley, Laura Joslin and Katy Hume were just a few of the great acts that performed on the night, two of my favourite acts were Sarah and Ciara, who together performed a great cover of Numb by Linkin Park, and D.J. Daycent ft. Pleasant Features, who rapped one of their original songs and then later came back for an encore, were defiantly the most entertaining performers of the night.

Each of the acts were then commented on by the three guest judges- Cian O’Neill, Antony Walsh and Mikael Ferstrom and at the end of all the performances the audience voted for their four favourite acts to go through to the final and the judges picked a 5th to go through.

My housemates and I had a great night and I would recommend anyone interested in music, or anyone who wants a good night without having to spend too much, to go to at least one of ULs Got Talent. There are four rounds in the competition, 19th and 26th of October, 2nd of November and the final will be on the Thursday 11th of November in The Stables Club, starting each night at 9.30p.m.