I like to walk around the city when I have time off or I'm feeling a bit stressed out. But the the city's traffic can't help me relax and calm me down. I tend to take a little walk through People's Park. Sometimes I want to lay on the grass to look up at the clouds or have a little run around.The park is located near Parnell street.It is a fair walk from where I  live.The park was first opened in 1877 in the memory of Richard Russell.There is also a fountain in the park dedicated to him.Which was restored in 2009.

At the center of the park there is a pillar on top of a small mound.It is the first thing I can see before I get to the park. As a kid,I was naturally curious.I wondered how it got there in the first place and how high was it.It stills boggles my mind to this day. 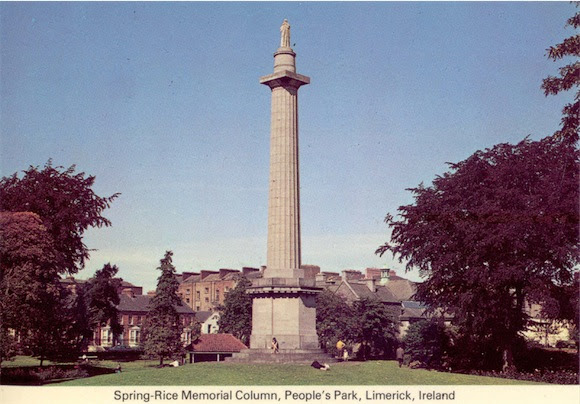 Alot, of new features were added to the park.For example, the children's playground.It was built in the year 2001.I used to love playing in the playground as a kid and to this day I watch the little kids playing in there,having fun laughing and screaming with excitment and joy.The summers I spent in that playground,they were good times.The memories of my childhood shall not be forgotten in there. 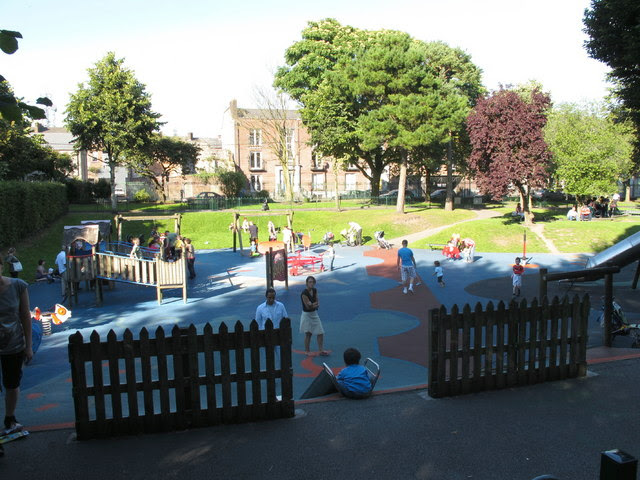 Sometimes, there would be a band practising in the band stand.Only when it is sunny. I could hear them playing when I am walking into town.I sometimes stop by the park and follow my ears to the beautiful music.It is just amazing and catchy.I can't resist listening to a catchy tune.The amount of hours they practise will never leave my mind again.That is what I called true dedication. 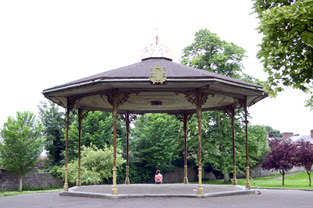 From time to time, I see wedding photos been taken in the park.I think it is so beautiful.Everybody gathering around to get in the pictures.The pictures of the bride and groom and their families.Little children messing around and families chatting, that is what I call a typical wedding photo preparations. How do I know? Well, that is where my cousin got her wedding photos taken.I was also there.It was beatiful.I see other couples photos taken there as well. 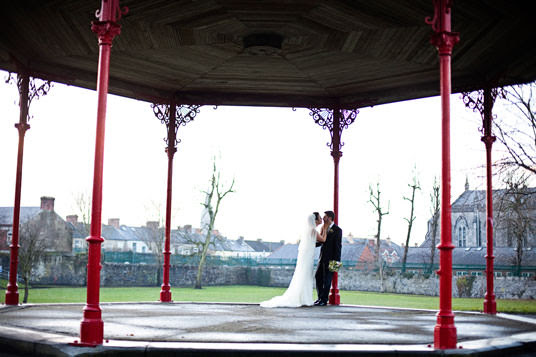 What the park means to me is a place where I can be a part of nature without having to leave the city.There are so many types of trees and flowers.During the spring, I see daffodils blooming  on certain areas in the park like, the entrance and the exit of the park.When I was younger, my dad would help out with planting the flowers in the park.During the autumn time, the trees beside the main path start lose their leaves.The path is covered by the fallen leaves.When I look up I see them chirping in the trees.They always catch my keen ear. 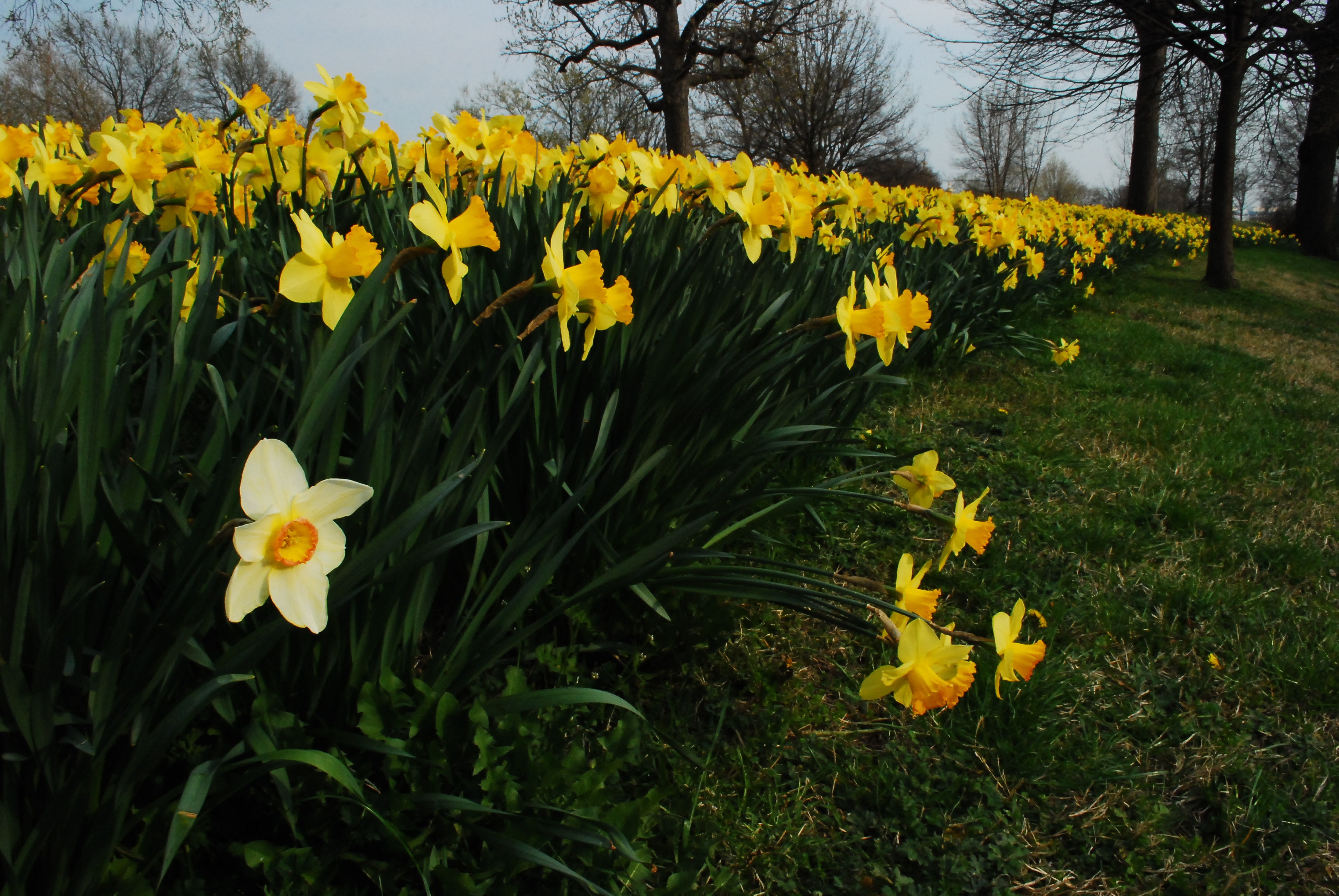 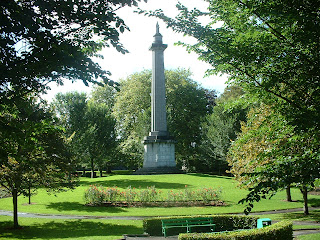 No matter where I go in life I will always remember this place for its history, scenery,the local flavor and valuable memories.People's Park has always been a place where I can get peace of mind and inspiration.The stories I will tell will make me sigh with nostalgia.The park will change, but my view of  the park will never change