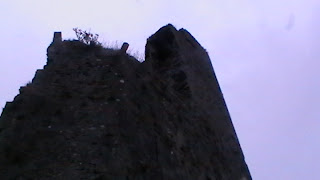 Did you know that the castle Castletroy is named after is here in UL. It is a hidden gym called Castle Troy or the Black Castle along the banks of the Shannon. I first heard of it here http://wikimapia.org/2630955/Castle-Troy-Ruins. I decided to go visit this ruin with my camera on the 9th of October. What I found was an old over grown neglected castle, half of it missing and the other half decaying quickly. It still held some of its might though, it still had its four stories towering over the landscape. 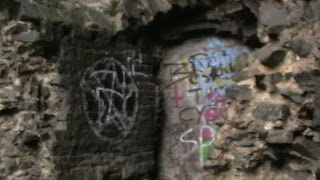 As I began climbing the spiral stairs I soon realised that it no longer was a place of any royalty, it is now the site of underage drinking and graffiti. As you wandered through the castle ruins you can see it has seen a lot down through the years and I wanted to find out just what that might be. So I began doing a bit of research. 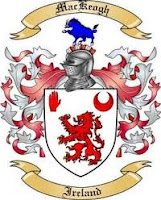 I could not find much other then the basics of the castles history during its early years. The Black castle was built during the reign of King Henry III (1216-1272) by the O' Briens. It would fall into the hands of the war like tribe the Mac Keoghs years later. The castle was forever involved with war against other tribes while the Mac Keoghs were the residents.

The Earl of Desmond was overlord of the territory at this time  around the 1500's lost his title after the rebellion against Queen Elizabeth in 1583. He was never to rule in these lands again. The estate went to the Bourkes of Brittas and Castleconnell. 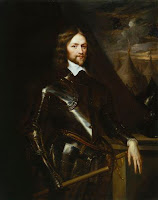 In the later years the castle suffered a crippling blow while under the control of the Bourkes. Henry Ireton lined the hills with cannons in 1651 and battered the castle, When I visited you could still see holes blasted in the castle made wider over the many years. The Bourkes were dispossessed of their lands for siding with the confederates against the English. They were moved to Connaught during the Cromwellian plantation. The estate was then given to James Duke of York in 1666 and later was bought up by a multinational of its time the Hollow Blade Company.


After this I could find no record only my own records take this month and the short account in the above link.

Lo! grey Castletroy by war,
Tide and time batter'd
Stands, like an old chief
With his armour all shatter'd
As if musing, in gloomy and gaunt desolation
On the red feudal days

When Green Erin was a Nation.
There the warlike Mac keoghs,
In their power and revell'
And often in fight

Were their sounding spears levell'd
'Till Cromwell, the fiend, with his
Tower-cleaving cannon,
Ploughed their strong castle walls
On the brink of the Shannon".
Hogan's "Lays, Legends of Thomond"
Eamonn Walsh (10108343)