On the 10th October 2011, I visited the Belltable arts centre and theatre. It organises various art exhibitions, live performances, film showings, literature events and other events in one building. It gives the opportunity for worldwide art forms to showcase their uniqeness and engenuity to a wide audience. Through the use of old and new media, it brings together world renowned artistes as well as upcoming independant film makers. 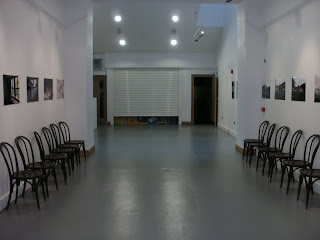 The Story of the Belltable
Initially the Belltable was a Georgian house owned by a wealthy man. It was then converted into an auditorium for his daughter who loved opera. It was used as a shirt factory just after the second world war, a cinema next, a community hall and theatre thereafter. The Belltable was officially established in 1981. This newspaper article from the Limerick Leader tells of the opening of the arts centre in 1981. The inception of the Belltable allowed for the development of many other arts organisations throughout the city area. More about the history can be found here. There is also an archive of articles relating to the Belltable that can be found here. The Belltable currently celebrates 30 years in business.
It is currently scheduled run movies such as The Hedgehog and Cell 211. David McSavage from the Savage Eye is performing a comedy gig on the 4th November. More information is on the Belltable website. 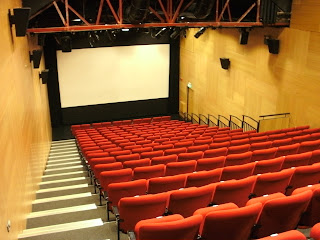