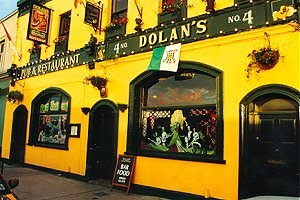 The event was one of the highlight gigs of the christmas period and sold out completely for their two planned gigs schedueled to play in Dolan's on the 2nd and 3rd of December. This resulted in the group adding a further 3 Academy shows in January to cope with the huge demand. My friends and I were fortunate to have booked early in October to secure our entry in. 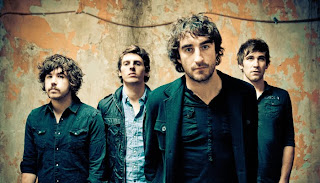 At 9pm on the 2nd of December, we traveled by bus from UL to the city. When we arrived, Dolan's warehouse was surrounded by hundreds of crazed fans waiting in anticipation with their cameras hoping to get a glimpse at the band. The night was outstanding from start to finish. The highlight being, Danny O' Reilly, who is the lead singer, singing one of their biggest hits Hero's or Ghosts. Everyone in the building were waving their hands and singing at the tops of their voices along with the lead singer. My friends and I would strongly reccommend attending the Coronas live and are looking forward to more upcoming events of the Coronas.

Here are just a few pictures taken from that night. 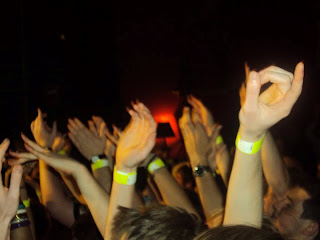 As my computer would not allow me to upload a video, I was able to find a video which my friend uploaded to you tube of Danny O' Reilly singing their famous hit Heroes or Ghosts in Dolans.

Heres another video of the Coronas singing their cover of Justin Timberlake's famous song My Love live in Dolans.